Sell to anyone, anywhere, anytime

Where are you right now as you read this? How far away from you is your mobile phone? Perhaps you are reading this on your mobile device at this very moment. We know you are not reading it from a print newspaper getting inky fingers. You don’t have to look up zoen.shop in a printed telephone directory, they no longer chop down trees for them. There is also no mystery about how the prospective buyer found you, this is not the ancient world of print ads; analytics tell us all about you. In our digitized world, we have passively migrated to interactive surfaces, we think nothing of swiping or tapping.

Maybe spontaneously we just listened to a track on Spotify or iTunes, you might even be of a generation that used to go to a music store to buy a vinyl album or CD. Dare we ask, when was the last time you did that, we wonder, if you ever did. 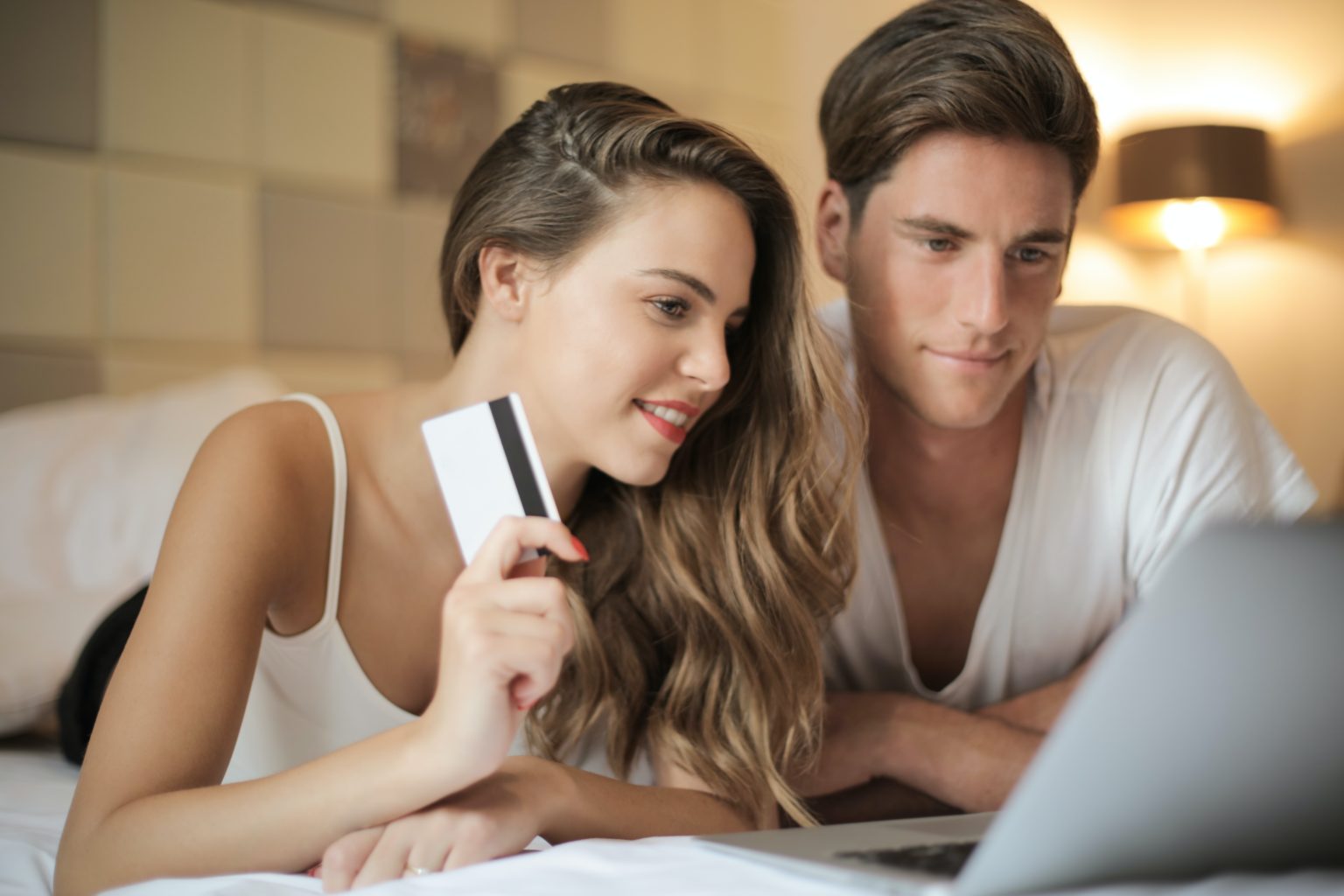 We all live in a bombardment of, messages, memes, calls, and information of all kinds. These are fleeting moments. Imagine that once upon a long time ago, a band would actually promote a gig or album in a magazine or newspaper. Now selling a gig or music is about capturing the moment before it is gone.

How did you learn about that last song or gig? Perhaps a friend sent you a cheeky WhatsApp message with a link, maybe you follow the band on Instagram, perhaps you heard a track in a bar, reaching for your phone, Sound Hound indexed this song and you clicked through adding it to favorites or bought the track on iTunes with a second click. This is the new momentum of digital sales and that means instantaneous, spontaneous transactions.

We can remember with a little nostalgia and some humor the sight of Weekend Warriors, couples shopping for furniture or home electronics in a store. These sensible shoppers would march off to do retail combat with printed out pages of comparable products. They were on a mission to touch and click products, compare prices, pick the brains of salespeople and then go home to buy it on Amazon. Digitization has been no friend for the bricks and mortar retailers, many are gone. It’s a surprise that some retailers are somehow still alive. The everything, everywhere moment arrived, some died, some thrived. There is a law of unintended consequences. Perhaps the genius that was Steve Jobs did intend the existential threat to retail, his visionary brilliance had few limits. Did Steve Jobs want consumers to be able to buy anything everywhere? There was actually a time before the SmartPhone, just ask Nokia. The Weekend Warrior has since passed along with Steve Jobs, but the iPhone lives larger than ever.

One product is more responsible than any other for making buying everything everywhere, the SmartPhone. Pioneered by the iPhone, smart mobile devices were the catalyst. Writing this, I remember the launch of the iconic iPhone in the UK in November 2007, crowds of grown men and women lined up expectantly outside of the 1,000 plus UK stand-alone stores of mobile telephone retailer Carphone Warehouse. Today there are zero Carphone stores and thousands of jobs gone with them. Those stores were in part exterminated by the advent of the very same Smart Phones they brought into consumers’ hands. How do consumers buy network services and devices now? On network-connected devices, after all, these are the consequences and reality of shopping everything, everywhere.

And where are those Weekend Warriors? The war is over, who won? Apple, Samsung, HTC, Huawei, Xiaomi, and two massive names you might never have even heard of Oppo and Vivo. In a Smart connected world, don’t you think it would be a bit dumb not to have video shopping? zoen.shop is ready to open your store. Maybe Steve Jobs would have approved, his legacy lives on regardless. Thank you, Steve Jobs.